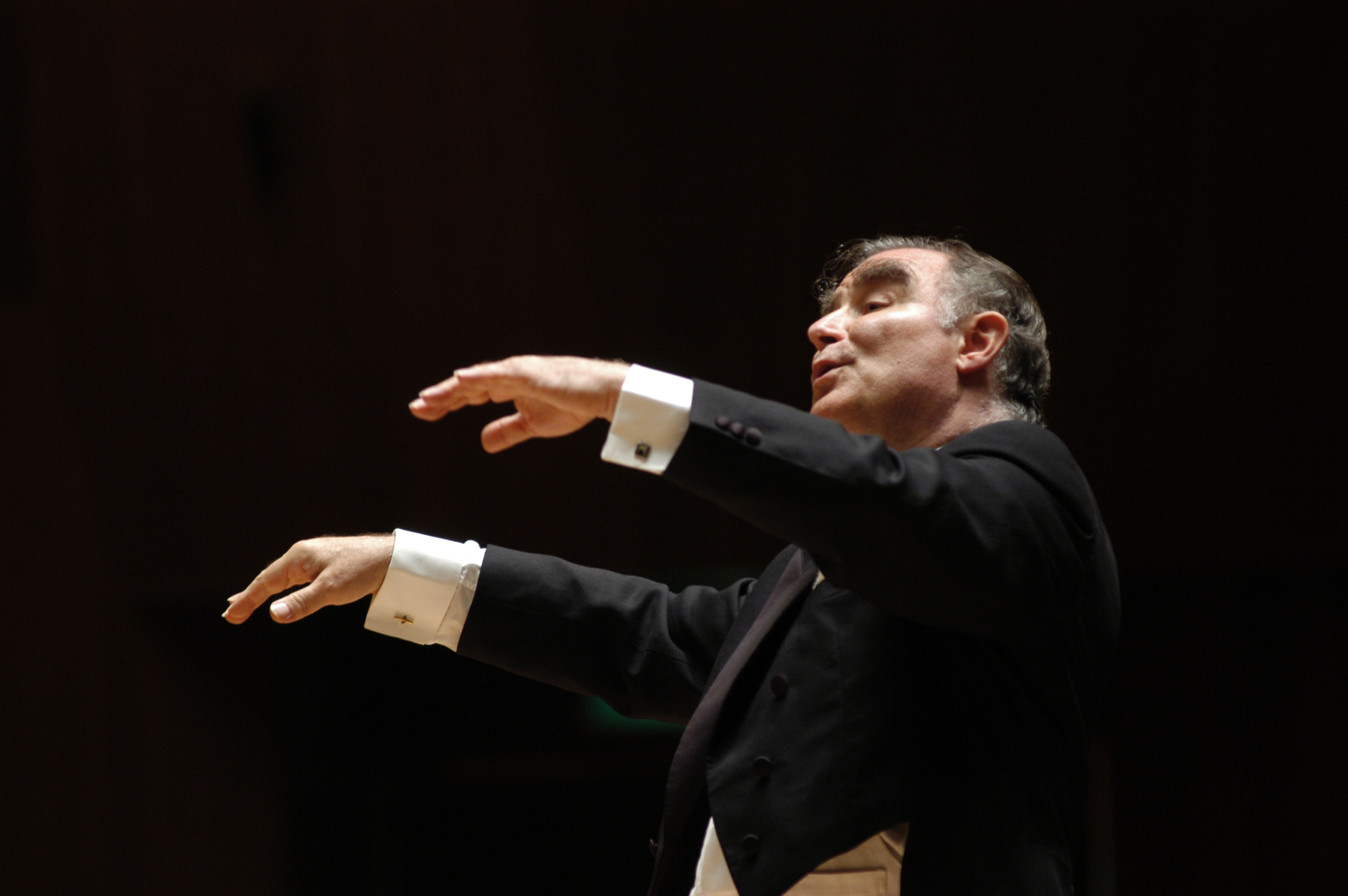 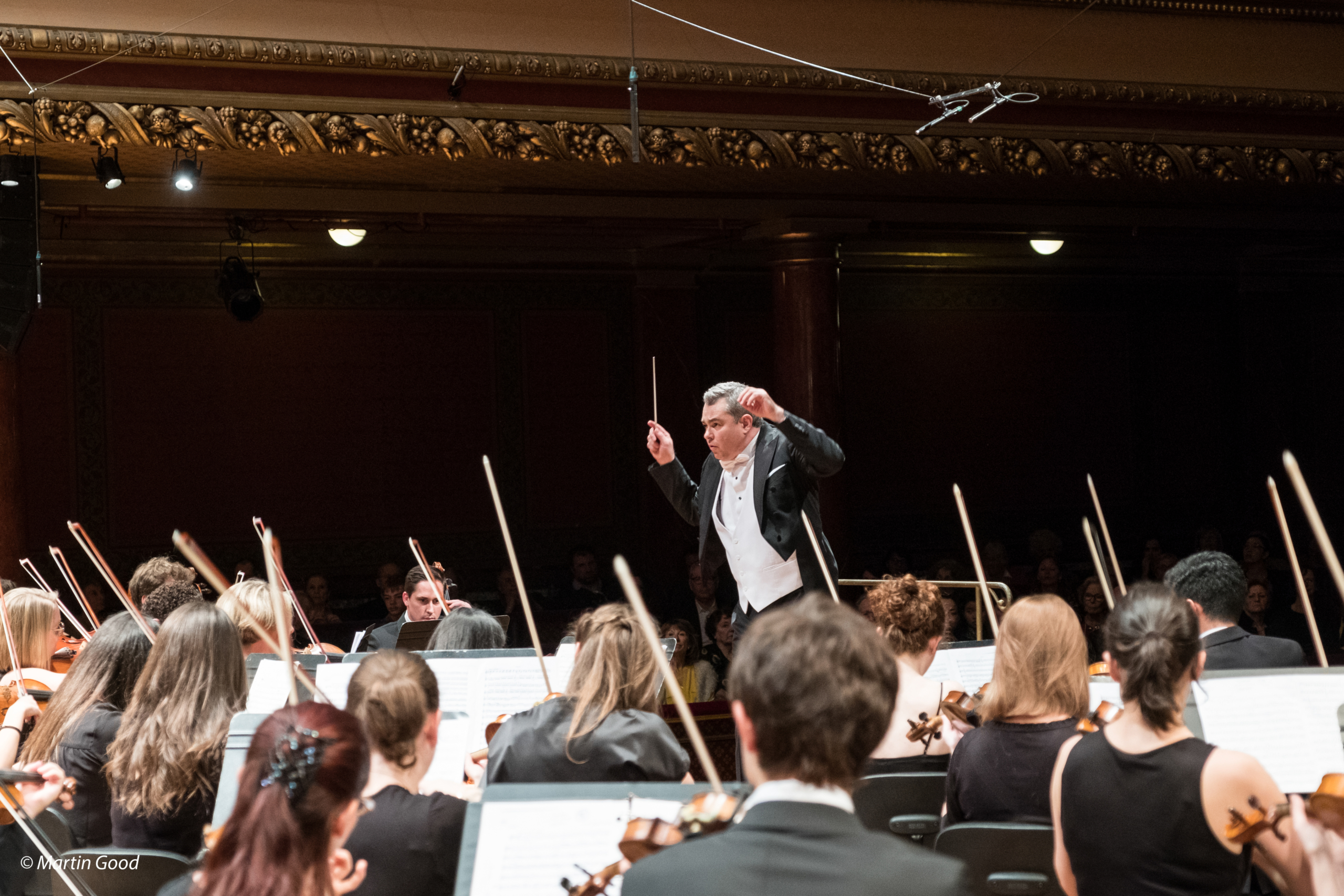 On September 2, 2022, the Orchestre des Nations (ODN) will celebrate its 10th anniversary in Geneva and will mark the event with an exceptional concert led by two conductors of international renown: Antoine Marguier, founder of the ODN welcomes his mentor Roberto Benzi, whose fabulous 70-year-long career has led him to conduct the most prestigious orchestras in the world. This event will take place at the Victoria Hall, at 8pm, and will feature Ludwig van Beethoven’s Symphony No. 6, also known as the Pastoral Symphony, followed by a program of film music.

A Podium for Two

To mark this 10th anniversary, Antoine Marguier welcomes his illustrious mentor to share his podium. Roberto Benzi was a child prodigy conducted his first orchestra at the age of 11 and reached fame years later thanks to two feature films by Georges Lacombe: Prelude to Glory in 1950, in which he played his own role with passion and ardor, and The Call of Destiny in 1953. 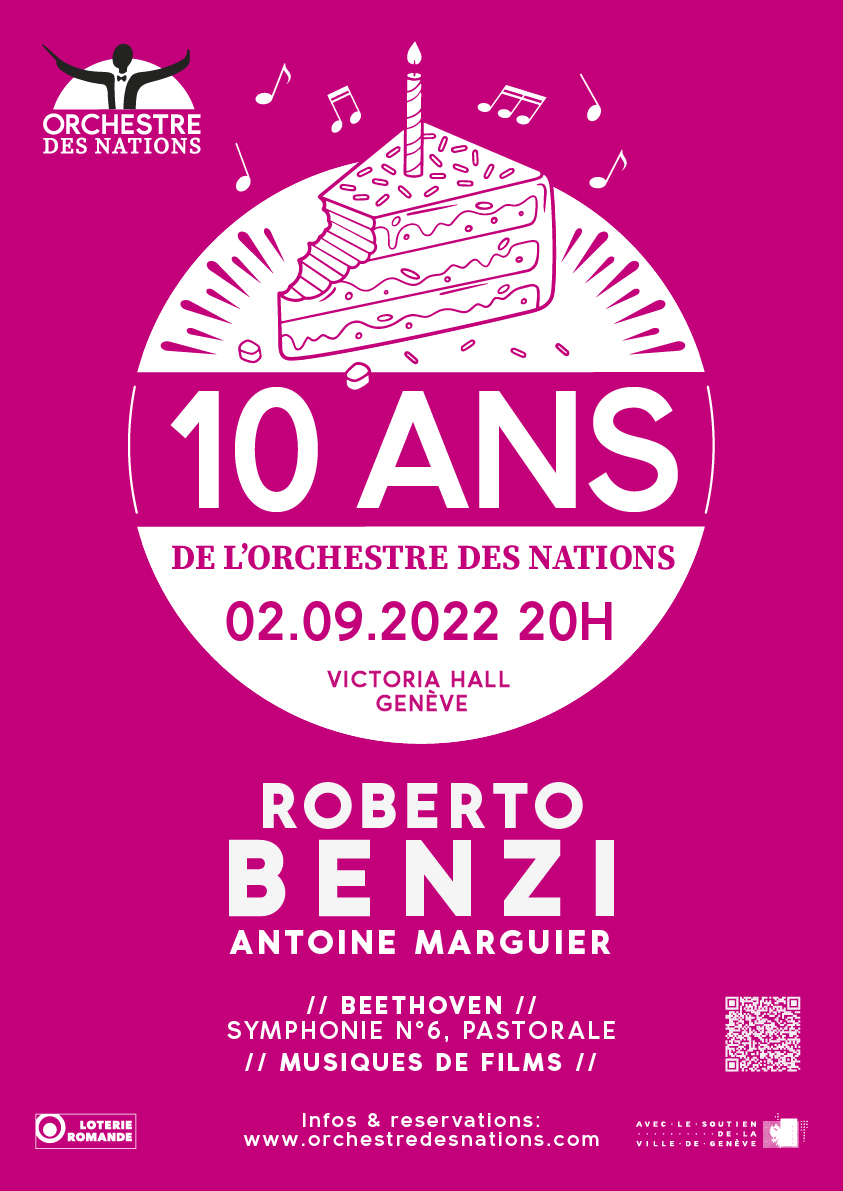